Have you followed the QuiltCon Block Challenge?

The assignment is to create a modern quilt block inspired by the colors of the QuiltCon logo. QuiltCon is the inaugural modern quilting conference of The Modern Quilt Guild, to be held in Austin, Texas this February 2013! Here are just a few of the stunning blocks in the Flickr pool. 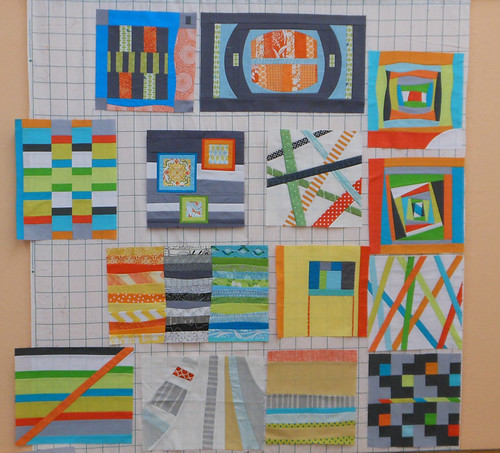 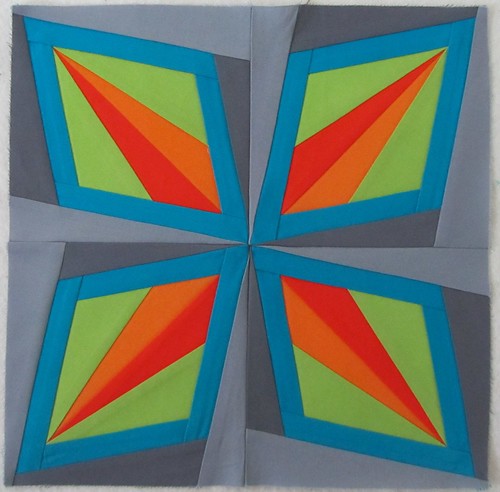 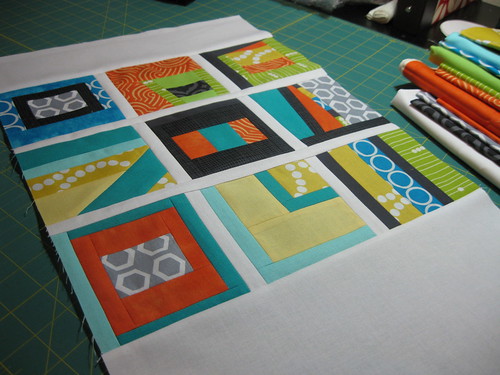 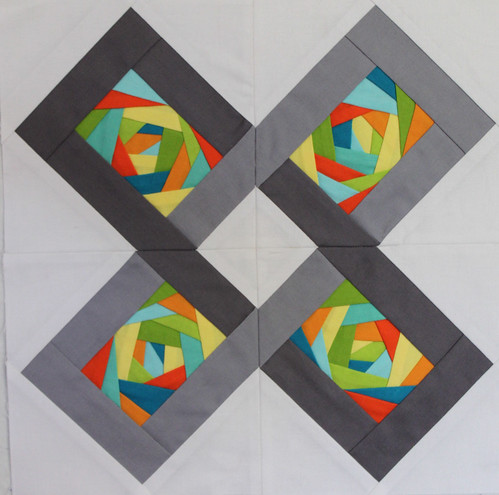 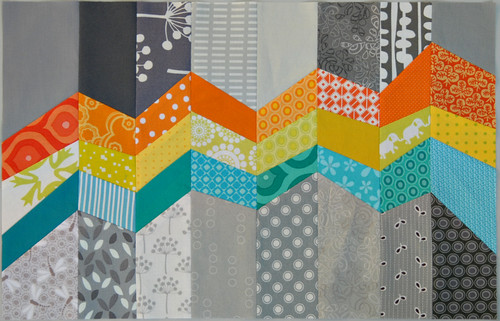 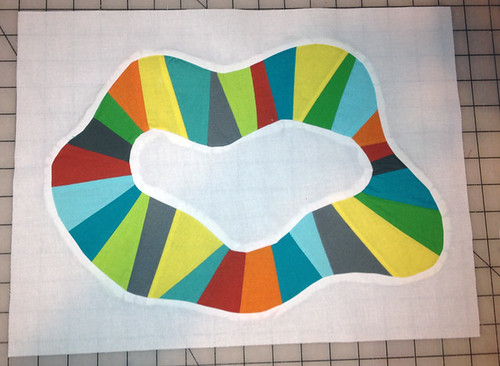 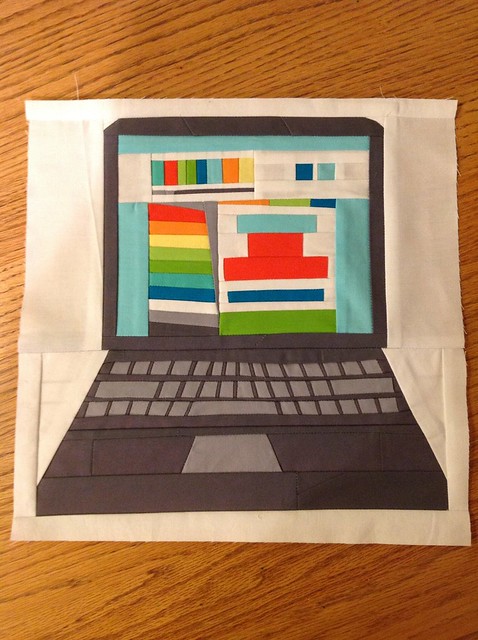 The 20+ winning blocks selected by Elizabeth Hartman will be included in a quilt to be raffled off to one lucky winner, and the other blocks will be made into charity quilts. Very inspiring! The deadline for entries is August 15, so there’s still time to design your QuiltCon block.

QuiltCon happens February 21-24, 2013 in Austin, Texas. Conference registration opens August 30, 2012, and modern quilters are welcome to submit quilt entries to the show between August 1 and November 30, 2012.

Is anyone going to QuiltCon? Are you making a block for the QuiltCon Block Challenge? 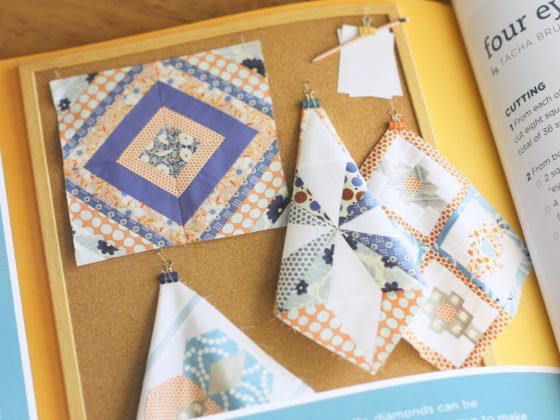 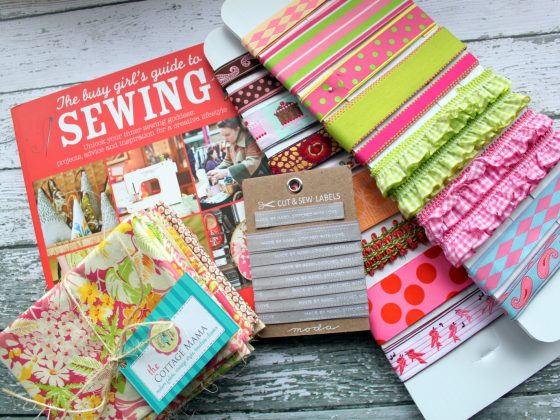 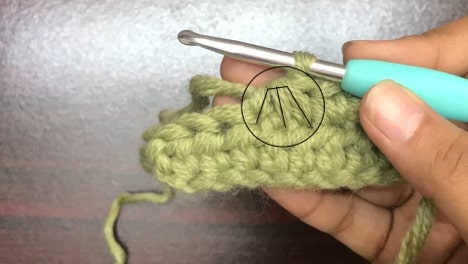 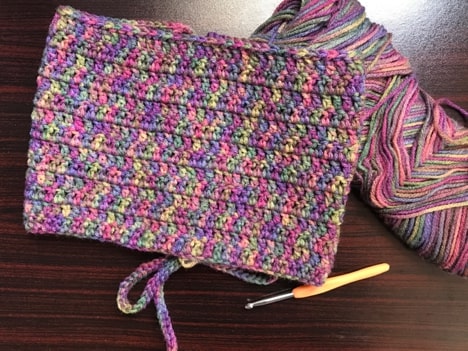 How to Crochet a Tube Top – Video Tutorial 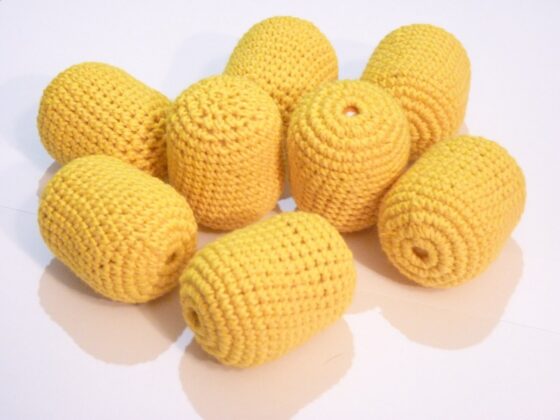 How to Crochet a Cylinder – Video Tutorial 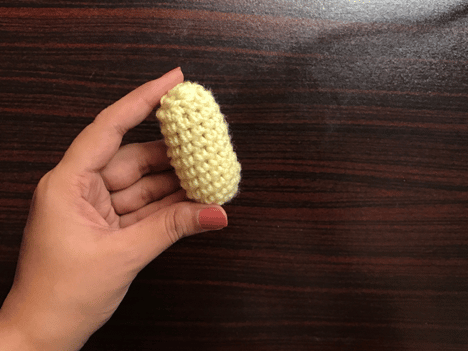 How to Make a Closed Tube in Crochet 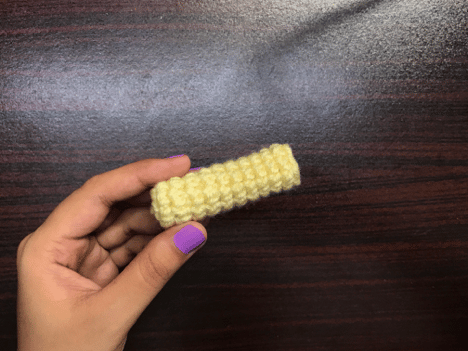 How to Crochet a Tube – Video Tutorial 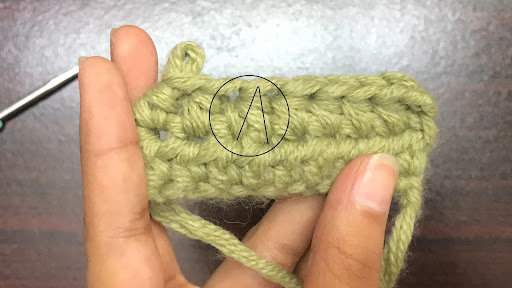 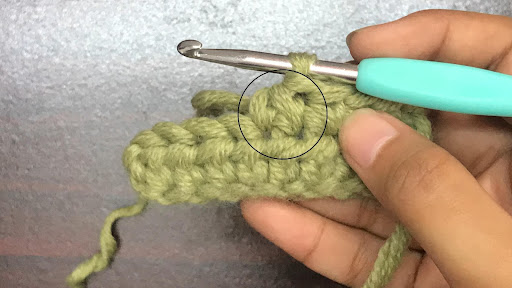 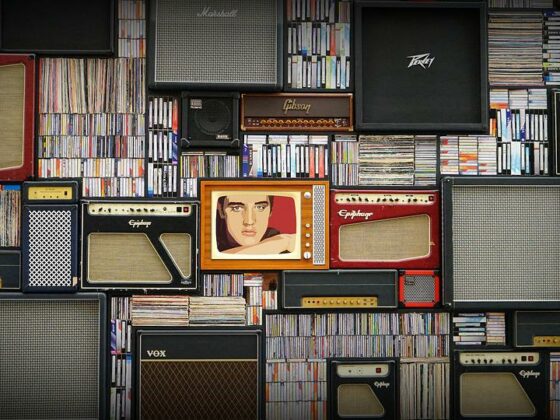