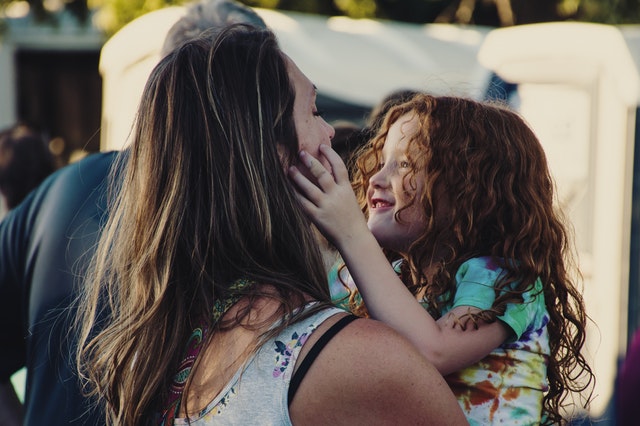 Practicing arts or crafts brings a lot of advantages to the table. Through such an activity you get the chance to express your own creativity and originality, but also develop some useful skills. Kids however, gain a LOT more from these kinds of hobbies than us adults. It might not be that obvious but it is certainly true.

Which is why you should definitely have your children enter the amusing and beneficial world of arts and crafts. It’s obviously far better than letting them stare at their computer or smartphone screen all day until they become a passive, unambitious zombie. But how exactly is it better? What can they acquire along the way? Helen from HelloSewing shared with us some of the huge benefits of arts and crafts for kids!

Benefit #1: They’ll have something to motivate them! 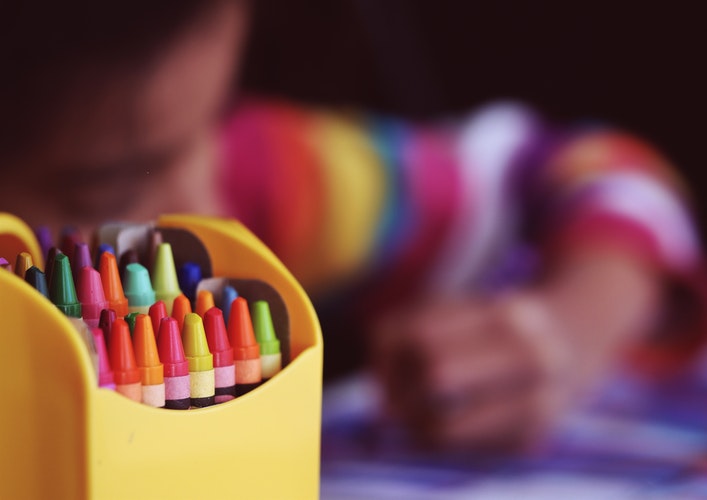 Kids are usually extremely energetic, especially when they’re really young. Because of that, they always seek something that is fun, but doesn’t tend to become monotonous or boring after a relatively short time period! If they find such a thing, or activity, to be more precise, they will treasure it and turn it into the most important thing in the world.

Now, looking from a parent’s perspective, this is a good thing but it is also a sort of double-edged sword and it could potentially become a bad thing as well. It’s good because they’ll be motivated by it, and will become obedient and behave well, as long as you reward them by allowing them to practice their favorite craft. But if the mentioned hobby turns into the one and only thing in the world, they might reject everything else and go wild if they don’t get to do their thing.

Don’t worry though, you can easily avoid the bad scenario by properly dosing the activity. Just make sure that they don’t spend more than two hours tops daily on it and everything will be fine. 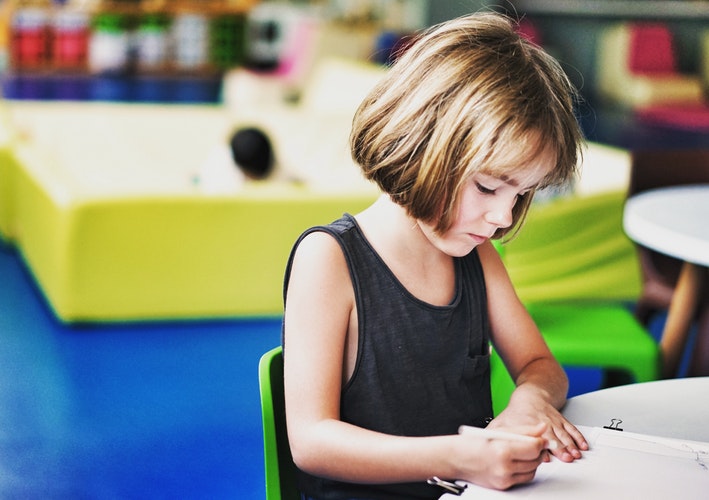 If your kid starts making arts or crafts, they will surely become more diligent than before. It doesn’t really matter which craft we’re talking about, because all of them require discipline and order. You can’t paint a picture without preparing the canvas, brush, brush and colors first. You also won’t be able to start sewing on a machine before you’ve first made a blueprint, then cut the fabric into pieces and lastly set up the machine.

These things might be boring at first but they’re necessary, so they can’t be avoided. After a while, it will become a habit and your kid will forget that it used to be tedious. This kind of thinking will reflect on their daily lives and without a doubt make them more organized and disciplined, making their adult lives just a bit easier later on!

Benefit #3: They will acquire some useful skills 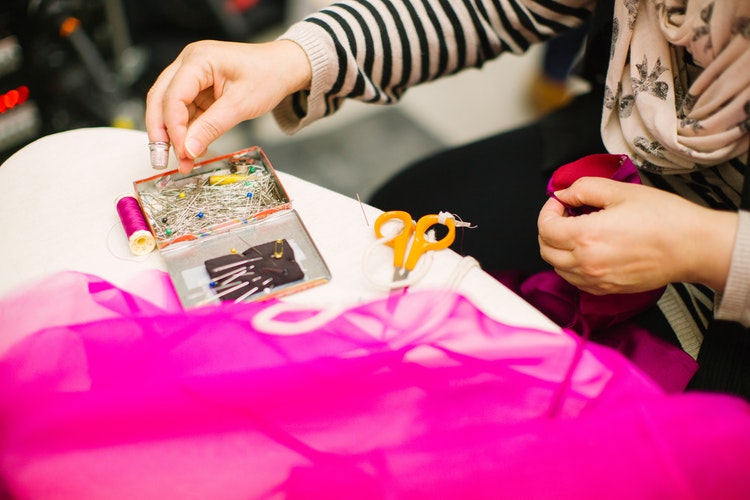 Let’s explain this with a practical example. Sewing. If your kid starts sewing simple projects with a machine, not just hand stitching and patching, they will obtain a handy skill that will prove itself to be useful as soon as they start living on their own or earning their own loaf of bread. Knowing how to fix garment rips or tears, or create them from scratch can save, or earn you a nice amount of money. And when you’ve just started your independent life, every cent counts.

Having said that, if you notice that your kid has an affinity towards sewing on a machine, get them a beginner friendly model as soon as possible and let them nurture their creativity and ingenuity.

These were just top three benefits of arts and crafts for kids but they are more than enough to demonstrate just how useful these activities are. All in all, they are fun, which is probably enough on its own for your kid to enjoy them. So, you should definitely let them have a go at one or a few of them.

Did you practice arts of crafts as a child? What were some of your first favorites?! 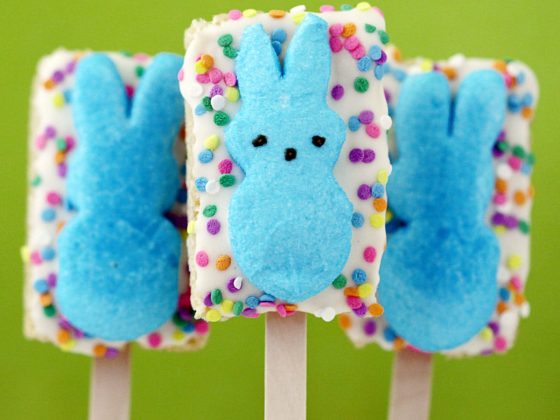 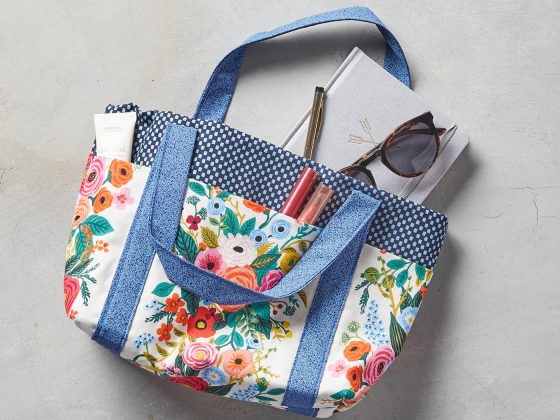 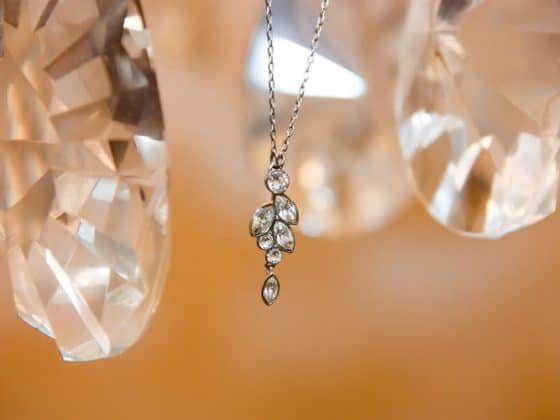 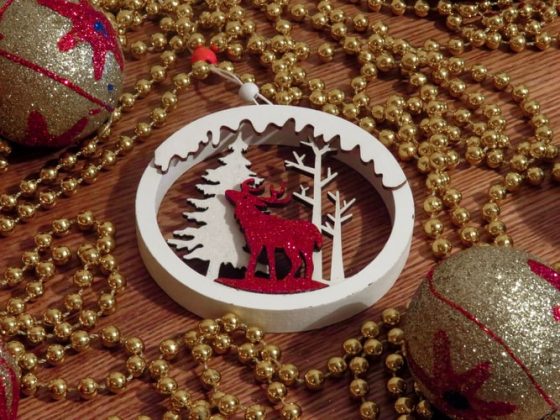 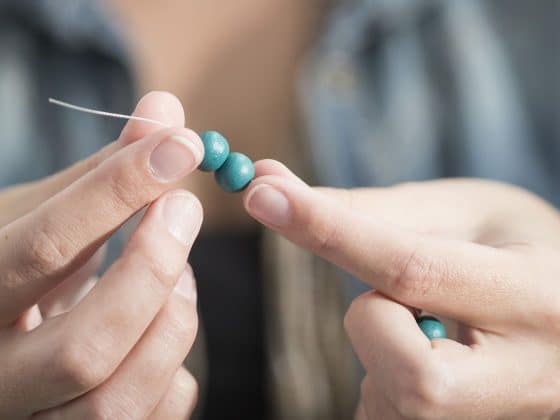 Best Wire to Use for Making Jewelry USA 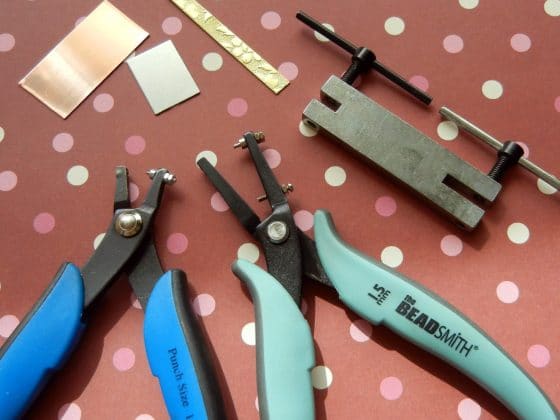 Best Tools for Punching Holes in Metal for Jewelry Making 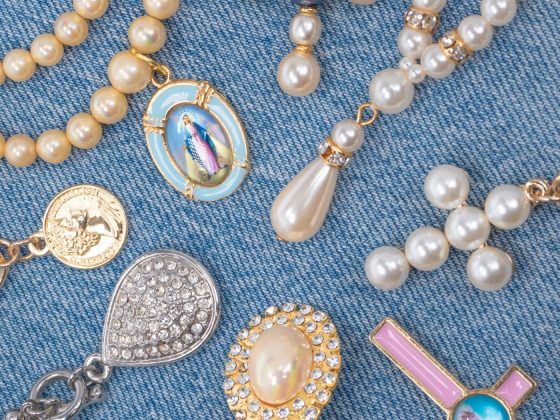 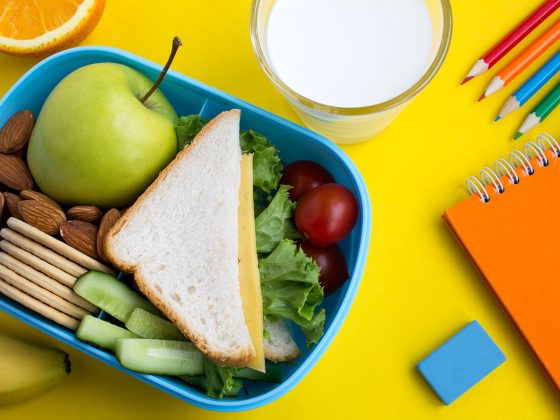 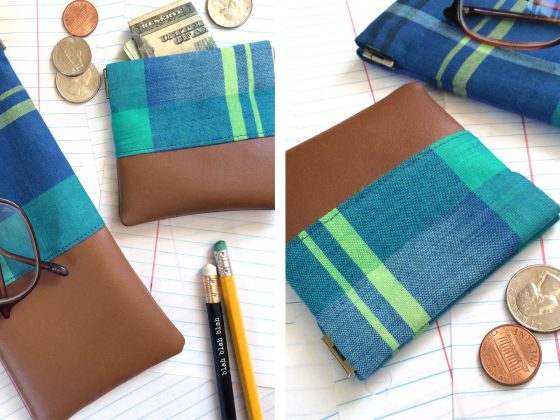 4 Tips For Starting Your Own Home Craft Business 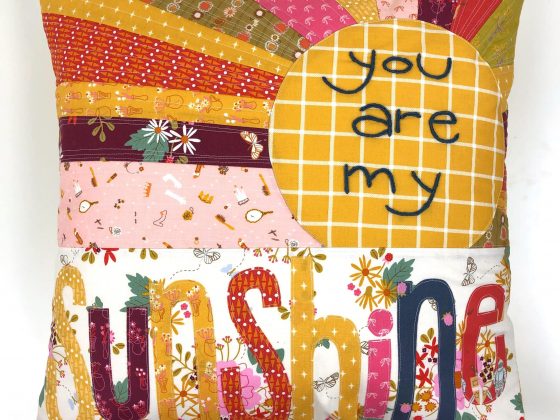 Sign up for the Mod Bee online quilting conference!