A slip knot is the most basic of all crochet knots and is typically used to begin a new project. It’s also handy for creating loops or joining two pieces of yarn together. In this beginner-level tutorial, I will show you how to do a regular slip knot in crochet but also how to tie a slip knot on your finger. This is going to be the core of this article. But while putting together this piece I thought that it would be beneficial to touch on 2 other simple topics somewhat related. I will show you how to crochet a slip stitch and how to tie a crochet end knot.

Before getting started, I’d like to remind you that I have quite a few crochet video tutorials for beginners that you can check:

How to do a slip knot in Crochet?

TIP: always leave enough room in the loop so that hook can glide easily.

How do you tie a slip knot on your finger?

And Voilà! You’ve just made a slip knot.

How do you crochet a slip stitch for beginners?

Now you’ll have two loops in your crochet hook. Pull the second loop from the first loop.

How to tie a crochet end knot

I hope this article has been useful for you. If you’re looking for beginner-friendly patterns and crochet projects make sure to check some of mine here below:

Hi, I’m Mahnoor Malik Awan, a Crocheter, artist, freelancer, and writer. Art & Craft have been my best buddy for as far as I can remember. I used to make clothes and write stories when playing with my dolls. I even tried to record a film with my camera phone at the age of 10, where I was the director, writer, producer at the same, along with making the dolls act. I love to crochet, there’s nothing that I haven’t tried with it; from home decor to amigurumi to clothes and much more. I still remember how I used to sleep all day after school and one day my Mom bought me a hook and a ball of yarn and dropped me at my neighbors. She said “No More Sleeping In Noon.” And drove off. I’m still grateful to her for making this decision for me. I live in Pakistan with My Parents and Siblings. My Love for Craft has Honoured me with the Title of Crocheter and Ghostwriter. The Two jobs that don’t feel like working at all.

How to Count Rows in Crochet? Photo & Video Tutorial 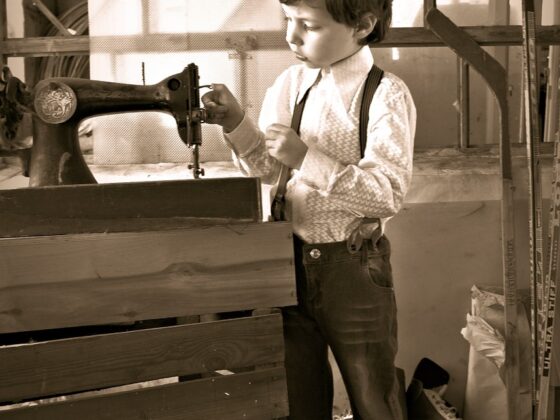 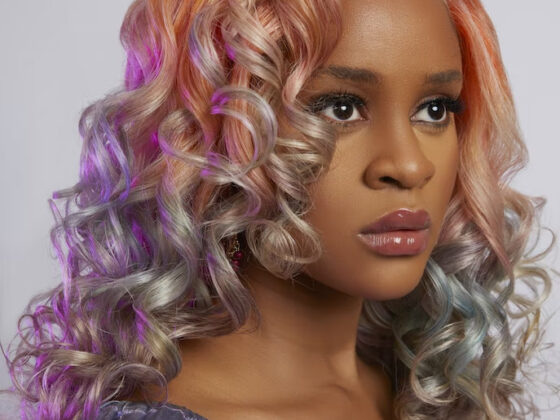 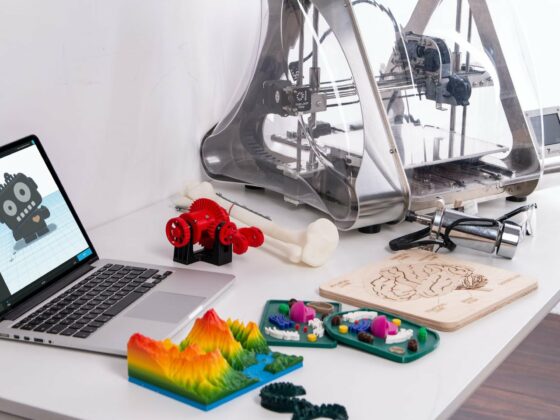 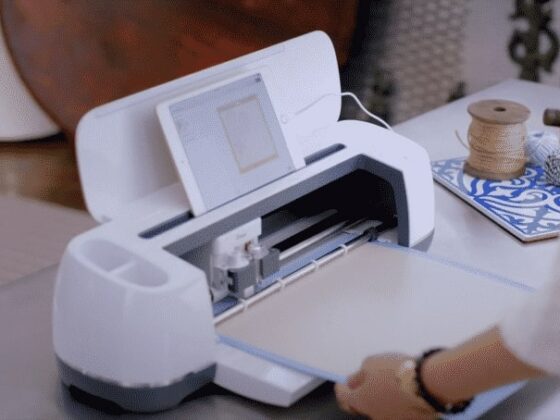 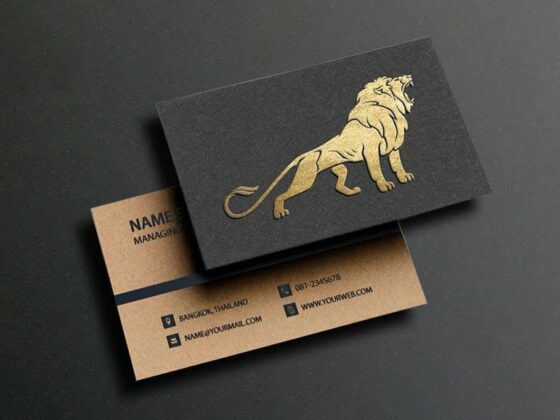 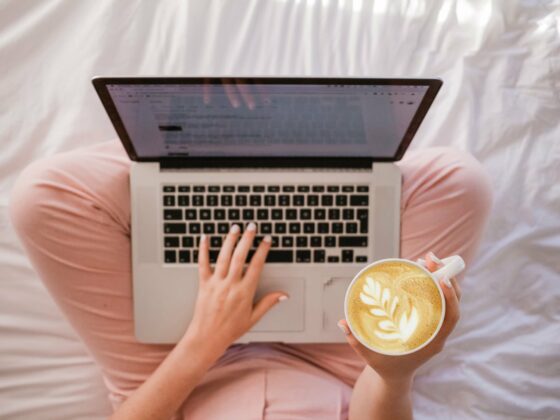